A Little Brother with our agency who is all grown up now took the time to share with us the impact his Big Brother Glen had on his life. Here are his words.

I was eleven years old when Glen came into my life. I’m now 37. We met because of a function Big Brothers Big Sisters of Colchester were putting on and they asked Glen to volunteer to partner up with me for the day. I was still on a waiting list for a Big Brother. Although it was only supposed to be just for the day, Glen decided to continue to be my Big Brother and I’m very glad and lucky that he did.

I grew up in a single mother home. My mother did the best she could but she realized that she could not fill the void of a male role model, which led her to sign me up to get a Big Brother. I was also a bit of a handful as a youngster at times, so she thought a Big Brother would do me some good. She was right.

Glen would come to pick me up and sometimes we would go to his place for a BBQ and play pool. The way I remember it, I always won. There were times he would take me on the road with him delivering lottery while he worked for Atlantic lottery. He would also dress up as Santa and come to my house. He made a very good Santa I might add.

I also remember a time I went to his house on Halloween and he was dressed up as a dummy on his deck and after I knocked on the door he jumped up and scared the crap out of me! I could talk more about the fun times we had but more importantly, I would like to say how big of an impact he had on my life. Had Glen not come into my life I believe I would have gone down a much different path in life. When I was in grade 12 the principal sat me down 2/3 of the way through the school year and told me that I was wasting my time coming to school for the rest of the year as I would not graduate. I had missed too much time and he did not think I could make it up. I went home and told my mother I was off for the rest of the year. Of course, she called Glen! Glen was not having any of that and told me to get my butt back into school and do whatever it would take to graduate. I went back to school and the first class I went to, the teacher looked at me with surprise and said, “you are not even on the attendance sheet anymore.” I told him to pencil me in. I graduated that year thanks to Glen’s persistence.

Glen and I have always stayed in touch over the years. He was my best man at my wedding. Now I’m living in Northern Canada working for The Northwest Company running grocery stores with my wife and we are doing well for ourselves. Every year when I come home on vacation I always make time for Glen.

So, thank you to the Big Brothers Big Sisters Organization but most of all thank you Glen, for being there for me and never giving up on me, even when most other people did. I don’t know where I would be if it was not for Glen and to be honest, it scares me to think of where I would have ended up in life without him.

Thank you and I love you Glen… aka Buddha 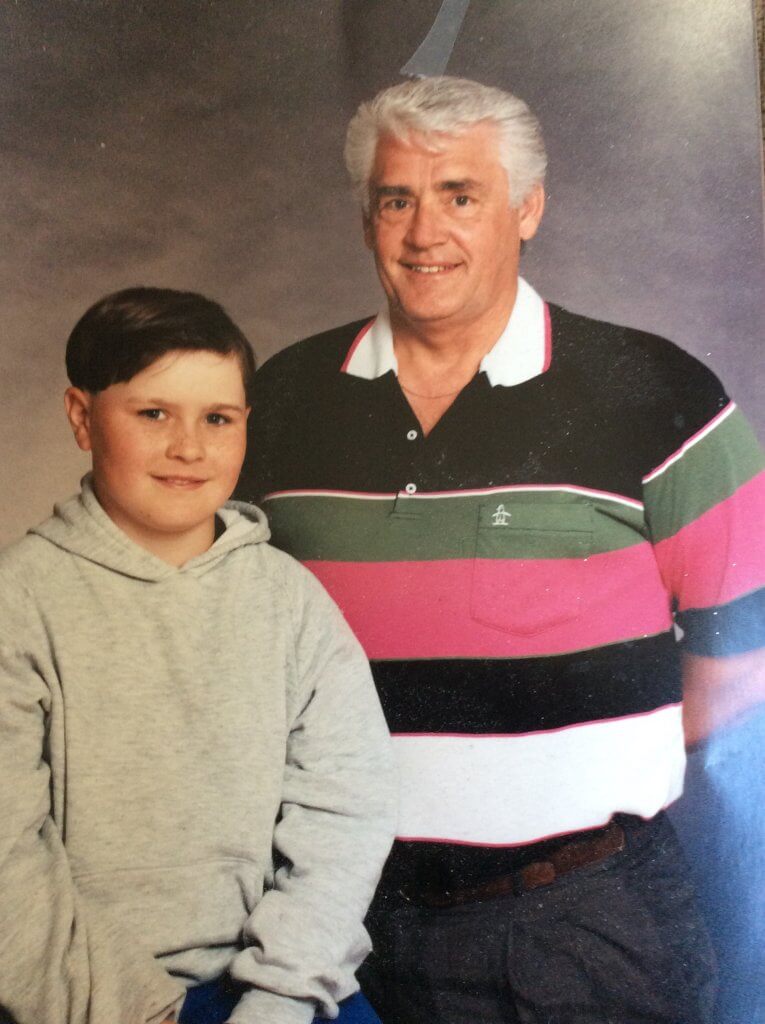 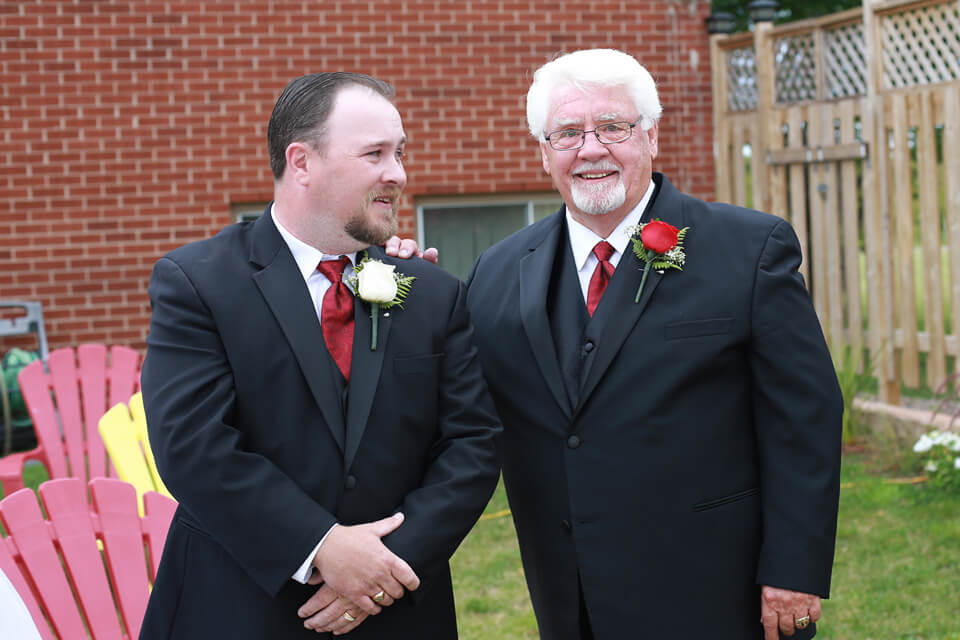 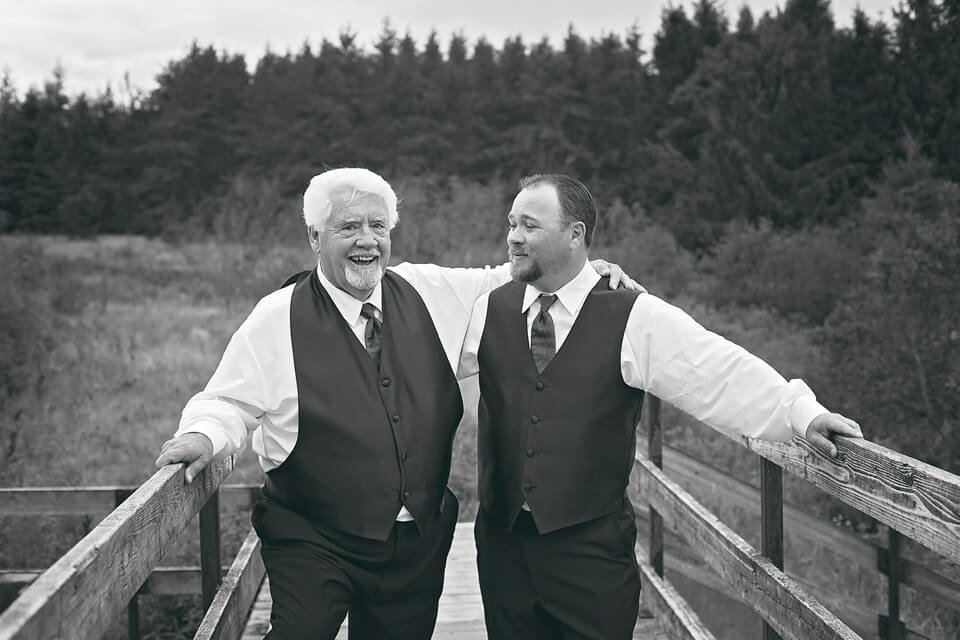